Giving our Past a Future Momentum

Technical Case Study: The installation of the chandelier Story

St George’s, Bloomsbury Sites in the UK that have featured on the World Monuments Watch

Nicholas Hawksmoor (1661-1736) was a master of the English baroque style; a tempered version of the flamboyant, repetitious, and highly decorated European baroque. Hawksmoor, whose illustrious colleagues included John Vanbrugh, Thomas Archer, and James Gibbs, was made a Commissioner under Queen Anne’s New Churches Act of 1711 that stipulated:

“50 new churches [were to be built] of stone and other proper materials, with Towers or Steeples to each of them.”

Of the 50, only twelve were built, and six of those were designed by Hawksmoor. The other five are Christ Church, Spitalfields; St Mary’s, Woolnoth; St George’s in the East, Wapping; St Anne’s, Limehouse; and St Alfege, Greenwich.

Hawksmoor’s designs incorporated complex internal plans with a dramatic play of space and light. The striking, monumental exteriors of his churches in London present both movement and classical gravity within their urban settings. St George’s, Bloomsbury, is an eclectic building featuring a large Corinthian portico as its entrance façade, thought to be inspired by the temple of Bacchus at Baalbek, Lebanon, and a stepped pyramidal steeple designed according to ancient descriptions of the Tomb of Mausolus at Halicarnassus

St George’s, Bloomsbury, was consecrated on January 28, 1730, by Edmund Gibson, then Bishop of London. During the next 50 years, it underwent several significant interior alterations to accommodate a growing parish, concluding with the complete change of the orientation of the nave from east-west to north-south in 1780.

The ornately carved reredos (ornamental screen covering the back wall of the altar) was moved from its east-end chancel to the south wall, and the north gallery was dismantled. 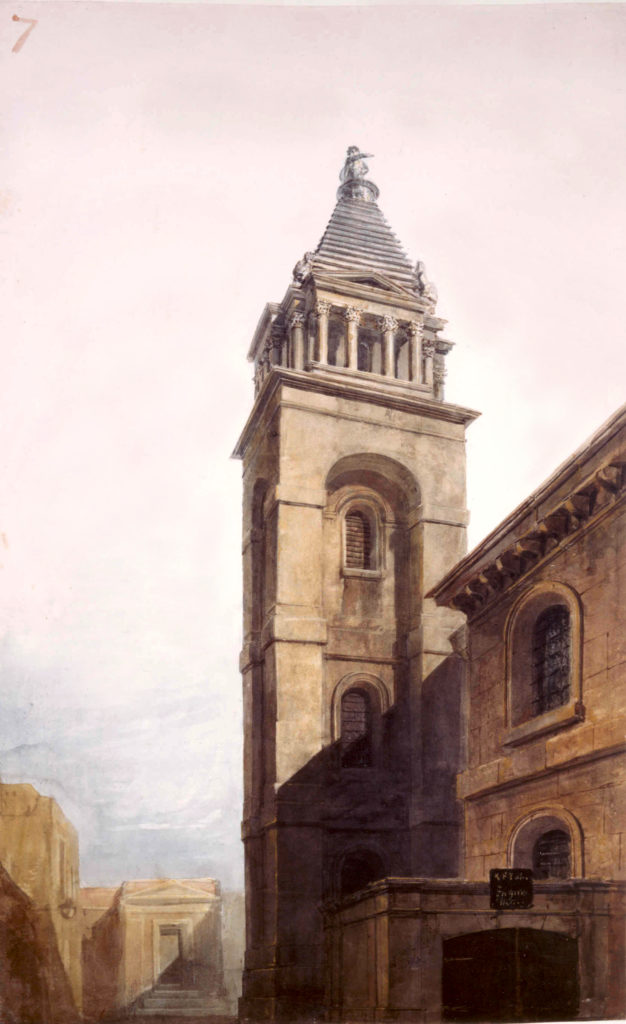 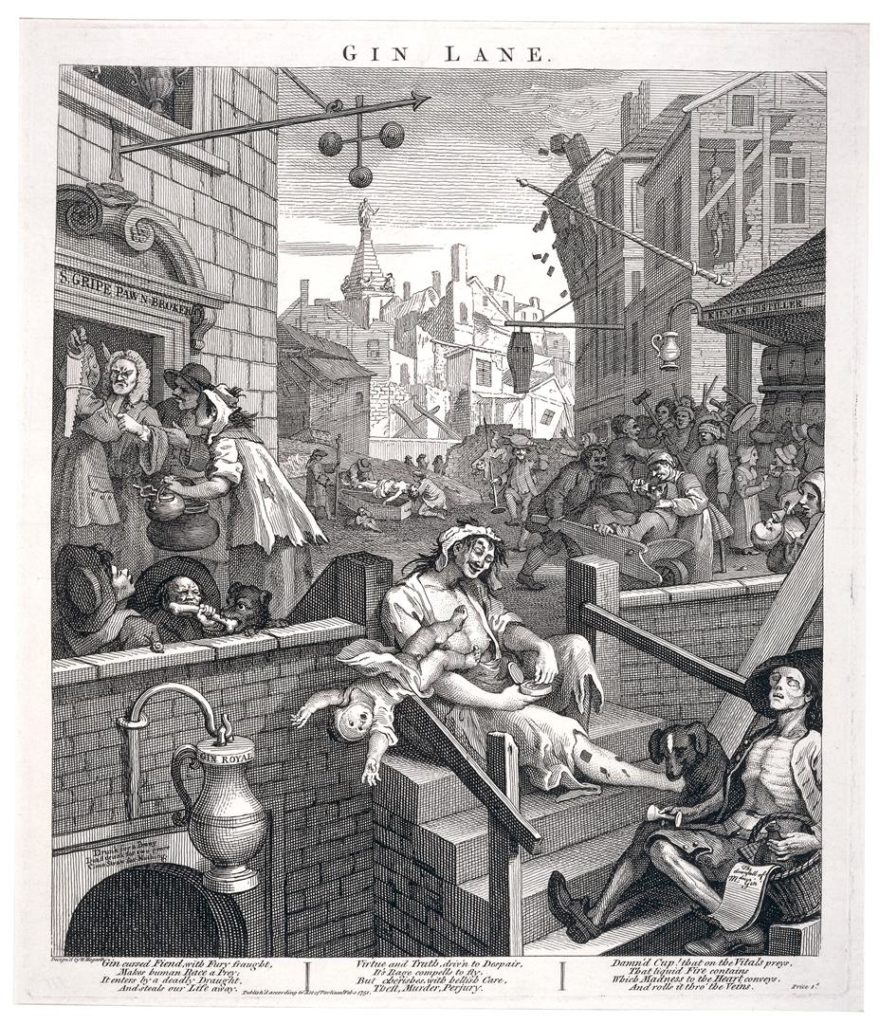 The fictional setting for Charles Dickens’ “A Bloomsbury Christening” in Sketches by Boz and the actual setting for Victorian novelist Anthony Trollope’s baptism, St George’s was also featured in William Hogarth’s Gin Lane (1751). This iconic engraving revealed the depths of London’s inner-city degradation, exacerbated by the recent arrival of gin. St George’s, which hovers in the background of the engraving, represents the struggle of enlightened order over the chaos of London’s streets below. History seemed to repeat itself in the late 1990s with an explosion of drug use in the Bloomsbury area, contributing to the general decline of St George’s.

A shrinking congregation and the subsequent lack of funds led to such decay and damage that the church, despite its designation as a Grade I listed building, was included in WMF’s 2002 Watch.

The last major repairs to St George’s had been carried out more than a century previous. Since then the church’s stone façades had become badly weathered, the roof had continued to deteriorate, and the church’s interior had been the victim of unsympathetic alterations and neglect. WMF Britain began preliminary work on the church’s restoration in mid-2002. 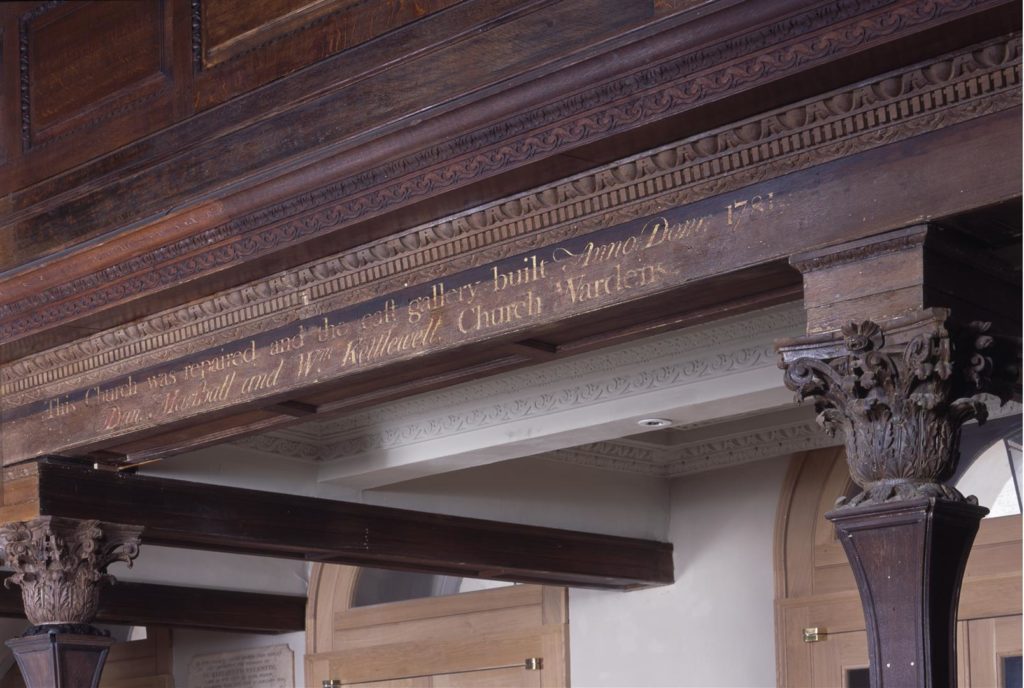