With Dr Zaki Aslan, the Director of ICCROM-ATHAR and Prof. Maamoun Abdulkarim, Syria's Director General for Antiquities and Museums

During periods of conflict, historic buildings, monuments and neighbourhoods are often dismantled or destroyed. Due to declining State authority, archaeological, historic and artistic treasures are threatened by direct damage, looting, abandonment and neglect. It gets worse, because alongside the physical destruction comes the loss of people to champion heritage and expertise to conserve it.  Such detrimental conditions affecting cultural heritage are heightened and challenge preservation initiatives needed to administer critical emergency and salvage measures.

Lessons in cultural preservation during crisis or conflict exist from previous experiences, but these are not templates that can be applied to any crisis situation. Chaos and uncertainty amid the horrors of conflict and war make the planning of an all-purpose set of guidelines difficult, if not impossible. An effective response needs to accommodate the changing demands of conflict based on a holistic review of the situation and implementation of a swift and effective answer.

The preservation of cultural heritage during times of ongoing conflict may seem superfluous, even inappropriate, amidst heavy death tolls. However, its use in post-crisis recovery is globally regarded as invaluable for long-term cultural, social and economic development. Recognition of heritage’s role in offering hope and pride in the most difficult of circumstances cannot be ignored.

We also welcomed back Syria’s Director General for Antiquities and Museums, Prof. Maamoun Abdulkarim, who gave us the very latest position on his country’s besieged cultural heritage, via video. WMF Britain invited Prof Maamoun to London in November 2015 where he spoke on Syria’s battle to protect its past. 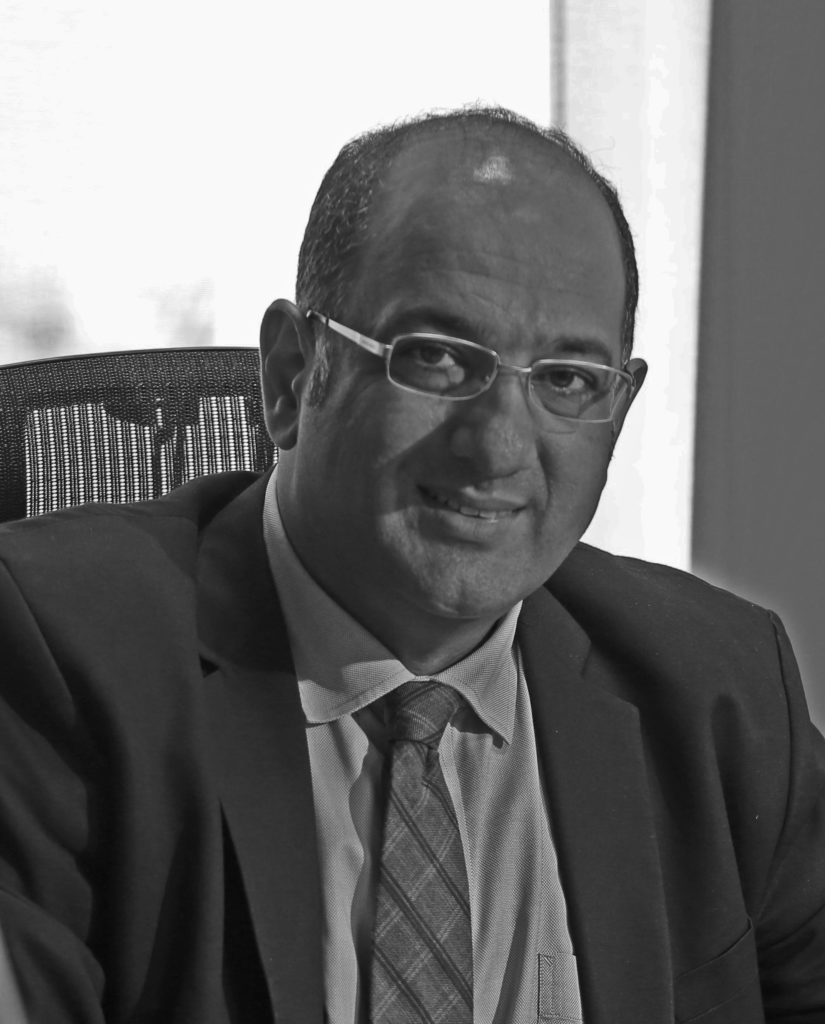 Dr Zaki Aslan is the Director of ICCROM-ATHAR, an international body that works to conserve cultural heritage in the Middle-East. He is a conservation architect by trade and has managed ICCROM’s cultural heritage conservation in the Arab region programme from Rome since 2003. Aslan provided technical advice to the Arab States in the Mediterranean and Gulf countries on heritage conservation, management and planning, World Heritage procedures, national heritage strategies and governance, as well as education. Aslan holds a Ph.D. in Heritage Conservation and Management from the University College London. He previously worked as consultant for UNESCO, European Union, and ICCROM on heritage conservation and management in the Near East and Arab countries, including World Heritage education, training and development projects. He is a regular commentator on the destruction of heritage in the Middle-East and is seeking an internationally coordinated response.

Prof. Maamoun Abdulkarim has served as the Director General for Antiquities and Museums in Syria since 2012. In 2014 he won the UNESCO’s Heritage Rescue Prize award for his work and unwavering commitment to safeguard Syria’s rich and unique cultural heritage during the ongoing conflict in the country. He regularly comments in the UK press and in August 2016 was keynote speaker at the International Cultural Summit in Edinburgh. A former national expert for UNESCO, for the Dead Cities project, he has also worked as co-director of the Syrian-British archaeological mission in Homs. He has published several books and articles about Syrian civilization during the Roman and Byzantine Period.

Prof Maamoun Abdulkarim provides an illustrated update on the destruction of heritage in Syria and the ongoing work to secure and protect the county’s historic buildings and antiquities.