The staff and trustees of World Monuments Fund Britain were deeply saddened to hear the news of Colin Amery’s death after a long illness. Colin was WMFBs founding Director, helping to set up the charity in 1995, where he stayed until 2007.

An outstanding architectural historian, Colin was a champion of the highest standards of conservation, which he applied to all the major restoration projects with which WMFB was involved.  Strawberry Hill in Twickenham, St George’s Church in Bloomsbury and Stowe House in Buckinghamshire, were just a few of the outstanding buildings that benefitted from his expertise and passion

A prolific author, for 20 years Colin wrote a weekly column on architecture for the Financial Times.  He was appointed in 1998 by the Prime Minister to be a board member of the Architectural Heritage Fund. In the same year he was made an Hon. Fellow of the RIBA. Adviser to the National Gallery on the Sainsbury Wing. He assisted HRH the Prince of Wales with the establishment of his Institute of Architecture until 2002 and served on the Duchy of Cornwall Property Committee from 1990 to 1998. Colin was the chairman of the Fabric Advisory Committee of St.Edmundsbury cathedral since 2001 and in 2012 was appointed chairman of the Fabric Advisory Committee of St.George’s Chapel, Windsor.

He will be greatly missed.

There is a service of thanksgiving at Holy Trinity, Sloane Square at 11 AM on Thursday, 6th September.  All are welcome to attend. 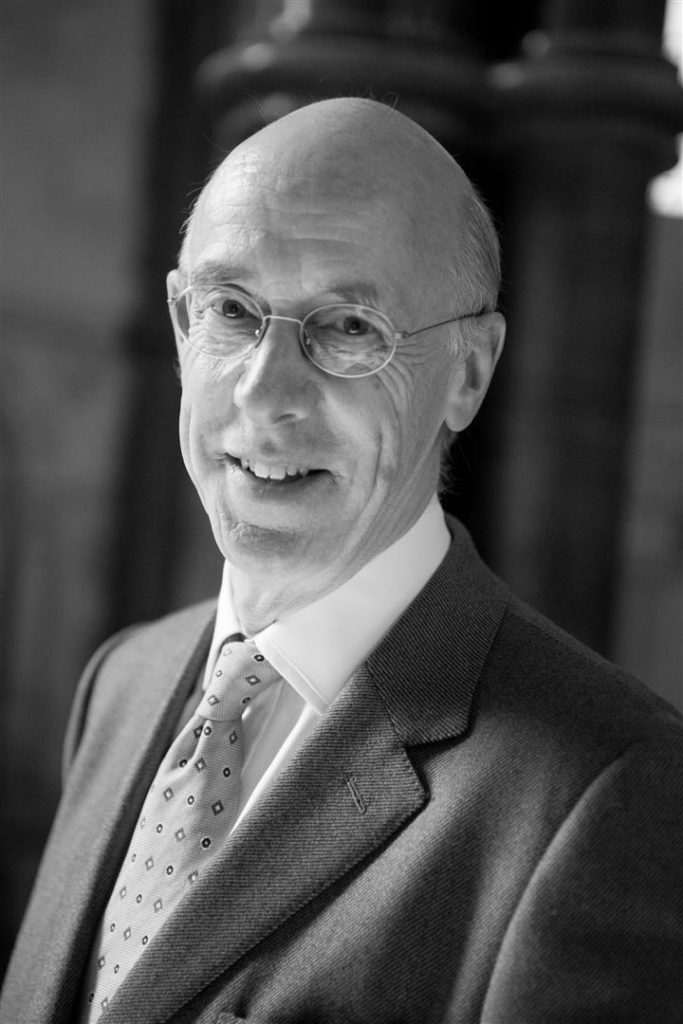